You probably recognize the Bourbon Pursuit name. They have the most popular Bourbon Podcast on the internet. Back in 2018, they released their very own private label aptly named Pursuit Spirits. Initially, it was a collection of single barrels. That changed in late 2020 when they launched their "United" small batch. These blends marry whiskey from different states and distilleries. Why hasn't someone done this a long time ago? I don't know. The added depth and variation in blends in unique and extremely tasty. If you're looking for an Independent Bottler to try this is a great one. 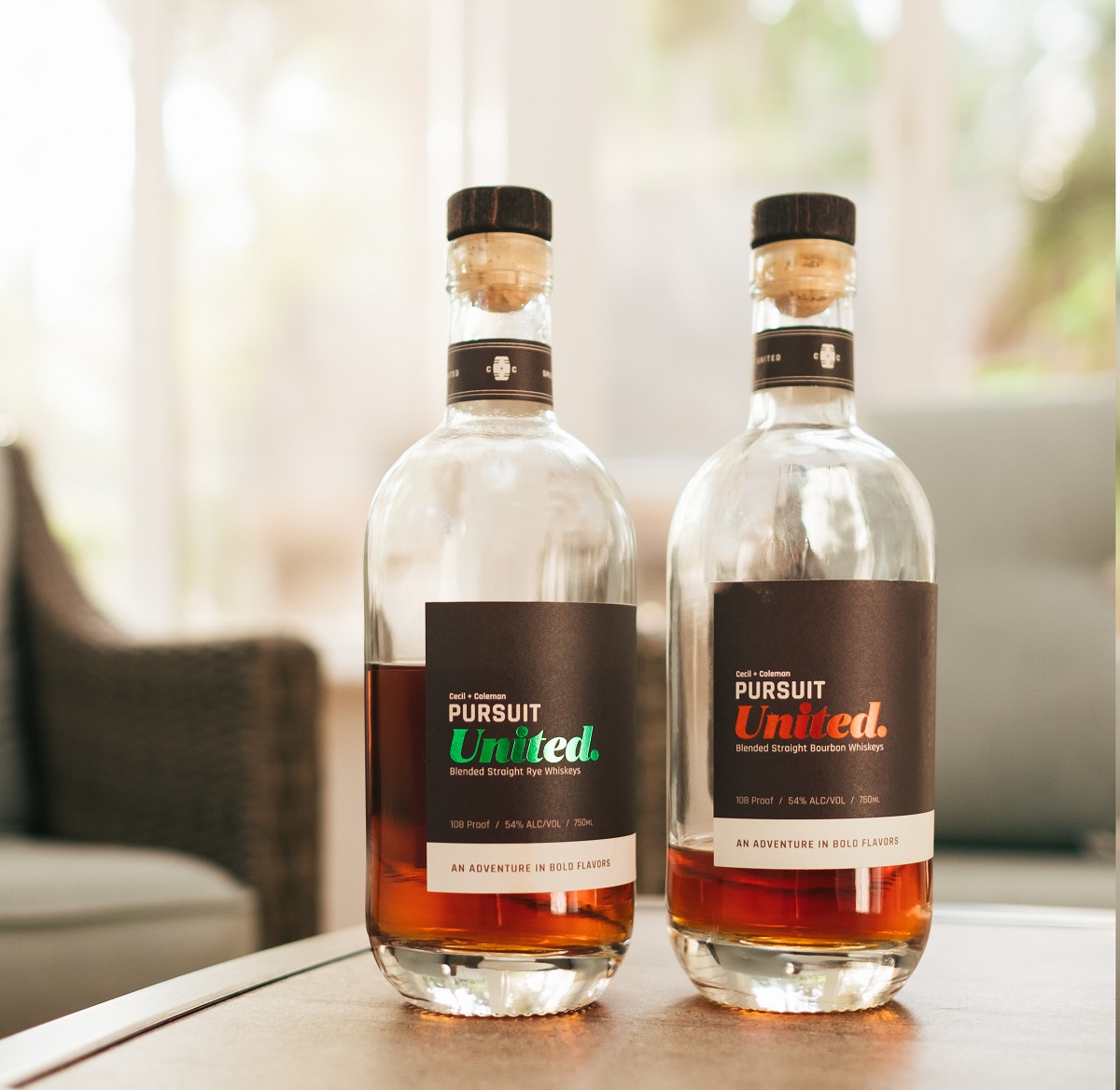 From Pursuit Spirits: Pursuit Spirits, founded by the creators of the popular podcast Bourbon Pursuit, have announced the 2022 release of their award-winning Pursuit United Bourbon and Pursuit United Rye. Both releases feature older components and now have accompanying batch codes based on fan feedback. Distribution is also expanding into Ohio and New Mexico to reach more avid followers of the brand. These small-batch products will be available in limited quantities starting in August 2022 at a SRP of $65.

“Whiskey consumers are more educated than ever,” says Co-Founder Kenny Coleman. “I received countless messages from purchasers asking if the bottles they have were batch 1 or 2. After gathering more feedback from our most loyal fans, we decided to implement a new batch coding system. Now there is no mystery.” The new coding system starts with the number of the month. The following two letters are based on the last two digits of the year with A being 0 (zero), B is 1 (one), etc. This release of Pursuit United Bourbon and Pursuit United Rye is 7CC which represents July 22.